What Kung Fu Style Should I Learn? 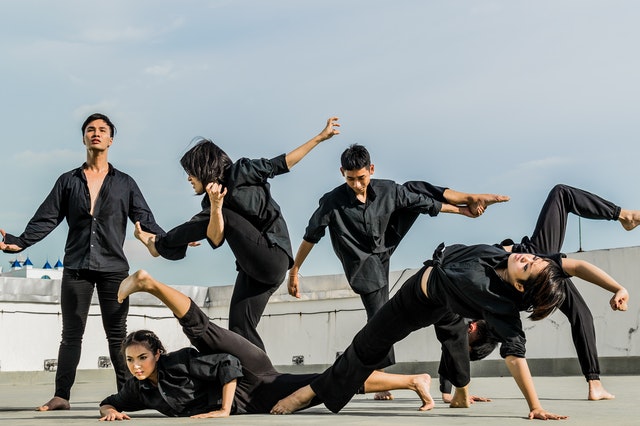 With hundreds of individual kung fu styles out there, it can be hard to single out an individual form to pursue. Before you commit to years of training, you should first ask yourself what you’re looking to get out from learning kung fu. If you’re aim is to enter competitions and compete at a professional level, you are better off pursuing more conventional martial art styles. If you are instead looking to improve your fitness levels and better your overall health, you may be want to think about focusing on Chi Kung styles. Finally, there are offensive varieties of kung fu can be used very effectively in a dangerous situation.

What Kung Fu Style Should I Learn? 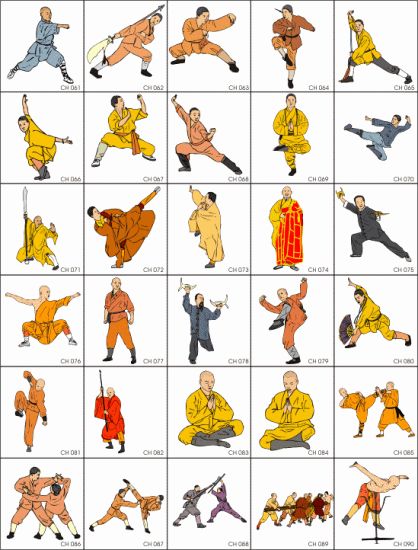 Shaolin kung fu is generally considered one of the most ancient forms around. In fact, the origins of this Shaolin kung fu go back than 1,500 years, when monks at the synonymous monastery first pioneered the many techniques that make up this instantly recognisable style. Mastery of Shaolin kung fu often requires becoming acquainted with in-depth Buddhist teachings, while the physical side  puts a keen emphasis on self-defense techniques, wide stances and a range of strikes. This style involves mastering hundreds of individual moves and stances, although in recent years, many sub-styles have emerged that are far more accessible than traditional forms.

If you’re looking to overhaul your fitness levels, it may be worth investigating a more low-key style, such as tai chi. This style is said to have originated around 800 years ago, with the style passed down from Zhang Sangfeng through the Chen family. Like many styles of kung fu, tai chi remained something of a family secret until the 1800s, when the style was eventually opened up to a broader audience. Tai chi is popular with a broad demographic and is incredibly accessible. Rather than focusing on offensive or defensive techniques, tai chi incorporates slow and steady movements that need to be performed in coordination with fellow practitioners. This is definitely a softer style of kung fu that those with limited mobility can easily learn. Regular practice will help improve focus and enhance awareness, while an emphasis on breathing techniques also brings many health benefits.

Wing Chun is a fairly new addition to the kung fu sphere, having first originated in Southern China during the 1700s. Although origin stories regarding this style vary somewhat, the main philosophy behind wing chun remains the same. This a style designed for self-defense. There’s a keen emphasis on effective positioning of the body, with plenty of evasive techniques involved. However, counter-attacks and offensive techniques are not neglected by this style. Wing Chun also teaches practitioners effective techniques that can be used in close quarters, with intuitive responses and swift strikes integral to the style. If you’re looking for a style of kung fu that can be effectively used to protect yourself in everyday life, look no further than Wing Chun.

Learn more about some of the deadliest martial arts in the documentary below.