Is Kung Fu better than Karate? 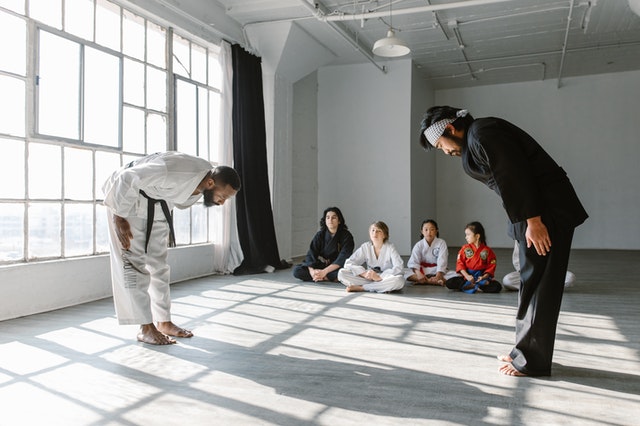 It’s important to ask yourself what you aim to get out of martial arts training before selecting a style to pursue. Some forms place a clear emphasis on self-defense, while others are better utilised by those looking to improve their fitness levels and improve their health. Others are more geared toward competition and tournament matches, with a focus on sparring and a point-scoring approach that makes them less effective for use in the real world. Karate and Kung Fu are two of the most popular styles of martial arts worth investigating, with both styles ultimately rooted in self-defence.

Is Kung Fu better than Karate?

Unlike other styles of martial arts, Kung Fu is a fairly broad term that encompasses hundreds of individual styles. Kung fu has along and varied history in its native China. The first practitioners of Kung Fu pioneered the style more than 1,500 years ago. Since then, a diverse range of sub-styles has emerged, some of which are dramatically different than others. Unlike most forms of martial arts, many types of Kung Fu incorporate weaponry into techniques and displays. However, Kung Fu is rarely considered an offensive martial arts style. Instead, many Kung Fu disciplines have been designed and developed for self-defence purposes.

Wing Chun, a centuries-old style native to Southern China is considered particularly effective at warding off attackers. This style is less uniform than other disciplines, with no set rules determining technique. Instead, the style focuses on defensive manoeuvres, swift footwork and offensive counter-attacks that can be used to ward off opponents in close quarters. The aim of wing chun is not to unleash blow after blow upon an attacker, but rather end an altercation as quickly as possible.

Karate is another popular style of martial art and was first developed in Okinawa, Japan. However, Karate is said to have been inspired by a distinct form of Kung Fu, the Fujian White Crane style. Although Karate shares some DNA with Kung Fu, the styles are very different. Karate is fairly restrictive compared to the free form of Kung Fu, with most techniques limited to offensive strikes using the feet and hands. Training is also formal, with combat practice and sparring largely regimented. Whereas Kung Fu is considered a lifelong commitment, progression in Karate is marked by ever-changing coloured belts. If you’re looking to compete in martial arts tournaments, Karate is a better option than Kung Fu. While kung fu competition is usually limited to displays and demonstrations, Karate is a staple of many international sporting championships.

Check out more about this topic in the awesome documentary below.