How was Kung Fu Created? 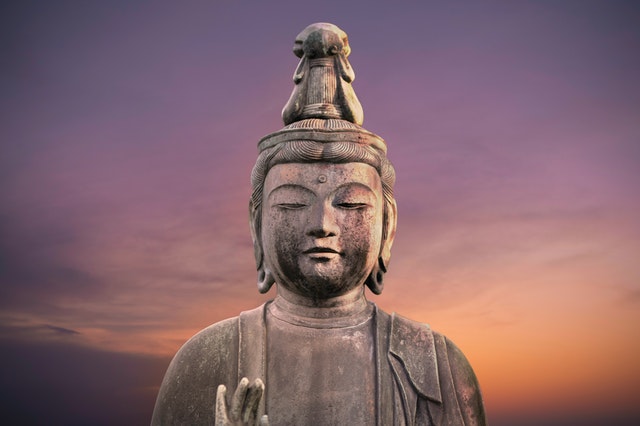 Pinpointing the exact origins of kung fu is fairly complicated. Although kung fu itself is a broad term that relates to a wider group of Chinese martial arts, many historical sources point to India as the birthplace of what would eventually become kung fu as we know it. Separating historical fact from legend is difficult, with many conflicting sources and quasi-fictitious stories complicating matters.

How was Kung Fu Created? 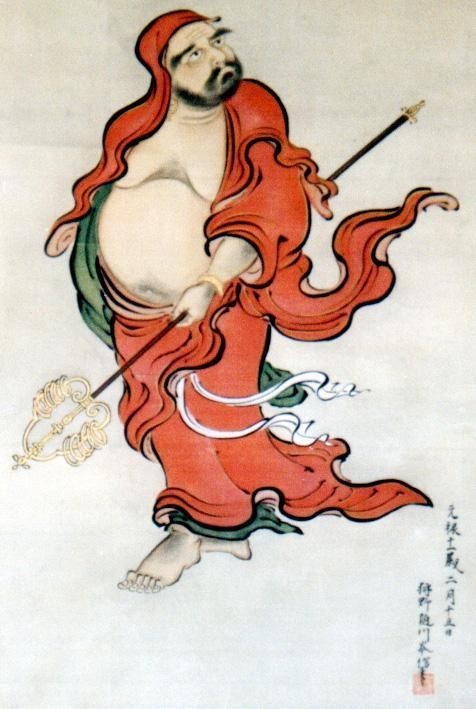 One individual often credited with the invention of kung fu is Bodhidharma, a Buddhist monk originating from India. Although some scholars doubt the existence of Bodhidharma, there is some evidence to suggest he was a very real person. Depending on the source, Bodhidharma is said to have lived during the fifth or sixth centuries. Although not the first monk to bring Chan Buddhism to China, he is often considered the one responsible for firmly entrenching it in Chinese territories. He is also considered the forefather of kung fu as we know it today. Legends say he crossed paths with Shaolin monks shortly after arriving in China and eventually trained them in the art of kung fu. Some of his disciples are also named as important figures in the early days of kung fu. 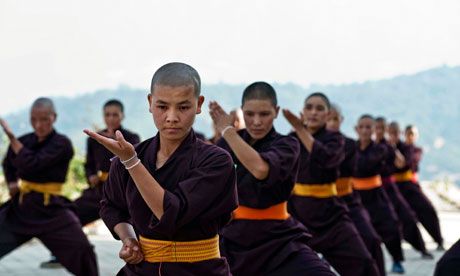 Although the veracity of stories regarding Bodhidharma and his disciples is open for interpretation, the history of kung fu is far easier to document from the sixth century onward. During the Sui Dynasty, there is plenty of documented evidence to show that Shaolin monks were practising an advanced form of kung fu. The popularity of kung fu would spread far and wide during periods of military engagement in China. One of these boom periods was during the Ming Dynasty, which lasted up until the 1600s, with Shaolin monks developing a varied range of kung fu styles. 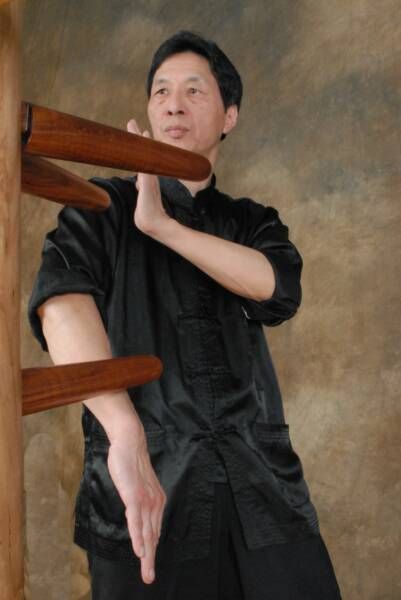 Today, there are hundreds of individual styles of kung fu practised around the world. One of the most popular of these styles is Wing Chun, a form which places a keen emphasis on swift movements and self-defense techniques. As with the early days of kung fu, the origins of Wing Chun are unclear. Wing Chun relies on oral histories and verbal teaching, rather than written scripture, which makes identifying its source difficult. However, one enduring legend often attributed to Wing Chun is that of Ng Mui, one of the Five Elders who escaped persecution from the Qing Dynasty and the annihilation of the Shaolin Temple. Legend has it that Ng Mui took her inspiration from the natural world after seeing a snake and crane locked in combat. She is said to have weaved their movements into a new form of kung fu, passing on this newly created martial arts system to a female disciple so she could defend herself. This woman, Yim Wing Chun, would give the martial art its name.

Although Wing Chun takes its name from this legendary account, the real origins of the martial likely lie with the Red Boat Opera Company. In the early 19th century, this travelling company of opera singers rose up against the Qing Dynasty, deploying a newly developed form of kung fu to fend off enemy troops. Today, many styles of Wing Chun trace their origins back to this travelling company.

Watch this documentary about the origins of Kung Fu and learn more about Shaolin monks and their connection to today’s martial arts styles.