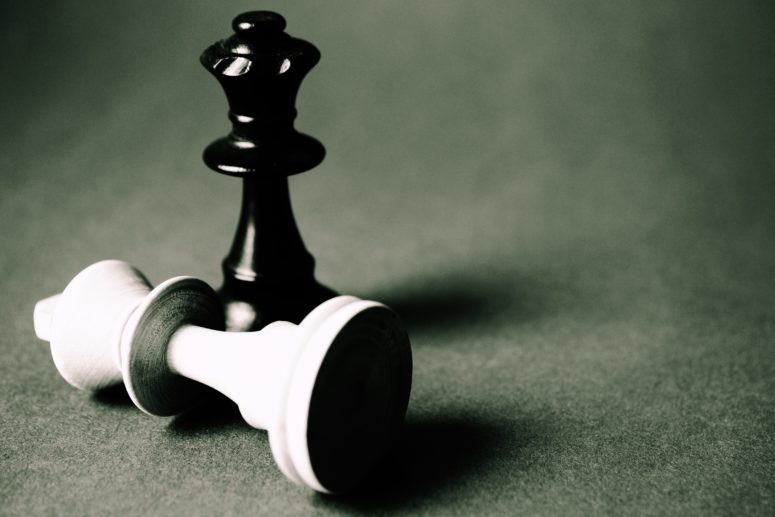 Martial arts can be considered a form of attention state training. Unlike conventional attention training, which usually involves practising a certain skill repeatedly with the aim to improve, attention state training requires the individual to achieve a certain mental state. Achieving this focused mental state can be achieved through yoga or meditation exercises, although practising certain forms of martial arts can achieve similar effects. Martial arts is also useful for those who need to split focus and commit their attentions to multiple tasks at any one time. Enhanced attention and focus ability has several general applications, not least when it comes to handling demanding workflows in the office or in the classroom.

Martial arts can also help individuals deal with high stress levels. Many forms of martial arts, including several styles of kung fu, incorporate breathing exercises and some element of meditation. These basic exercises can be used independently of martial arts practice, helping the individual reduce heightened stress levels in their daily lives. Breathing exercises are particularly useful for those looking to combat stressful situations as they arise.

Martial arts training can also greatly improve your memory function. Many forms of martial arts involve complex patterns and techniques, which practitioners required to master advanced techniques via repetitive training and repeated practice. Provided an individual is committed to a training routine, this training can have a direct impact on the working memory function of an individual. This has far-reaching benefits for martial practitioners, allowing them to put their improved memory function to use in their daily lives.

Developing a proficiency with any form of martial art can also lead to improved confidence and a greater sense of well-being. Physical exercise has been shown to combat things like depression, but mastering a martial art form can also boost self-confidence. Developing a martial arts proficiency can also leave an individual with a general sense of confidence, safe in the knowledge they have the tools and techniques to protect themselves in a potentially volatile situation.

As you can see, the impact martial arts training can have on the mind can not be underestimated. Claire Bouchard, a member of the AJKA United States National Karate Team lays out the complexities of the martial artists mindset in her TEDx talk.