How Many Styles of Kung Fu Are There? 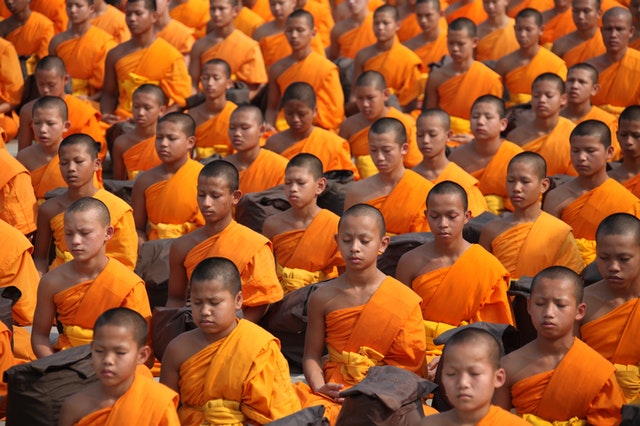 Kung Fu has been around in a recognisable form for more than 1,500 years, so it’s not surprising there are hundreds of individual styles practised around the world today. The dispersal of fundamental Kung Fu techniques is widely attributed to the monks of the Shaolin Temple. In times of war and conflict, these monks were often conscripted into the armed forces, with these travelling monks eventually passing on their techniques to individuals in new territories. Over centuries, individual practitioners and larger clans would perfect their own takes on Kung Fu takes. Eventually, dramatically different styles emerged, with many of these forms enduring to the present day.

How Many Styles of Kung Fu Are There? 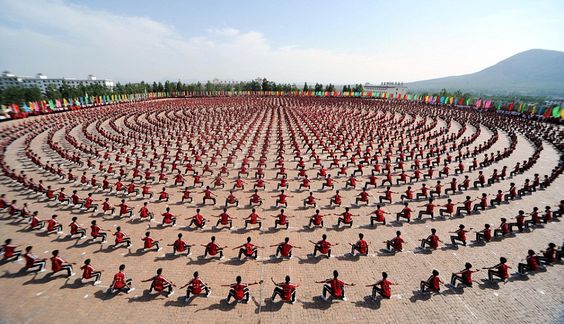 Throughout China, many clans developed their own unique Kung Fu styles. The Hung family are responsible for the Hung Gar style, while the Cho clan developed the incredibly effective Cho Gar technique. In many cases, newly developed Kung Fu styles were passed down from generation to generation. For centuries, these unique styles remained closely guarded secrets, with few if any individuals outside of the family being taught techniques. In the past few centuries, more and more of these secret styles have been introduced to the wider world, contributing to a significant rise in the overall number of recognised Kung Fu varieties. However, it’s likely that many styles still remain firmly within the boundaries of family groups, with techniques passed down through the generations through oral history and one-to-one instruction. As such, there may be dozens, if not hundreds of additional kung fu styles not currently recognised by the masses.

Kung Fu’s penetration of mainstream popular culture is another reason behind the huge number of styles currently practiced. Martial arts legend Bruce Lee is largely responsible for bringing several Kung Fu styles to an international audience, particularly the Wing Chun style taught to him by Yip Man. Since the 1970s, Kung Fu has become more commonplace outside of China. Many regional variations of Wing Chun and other styles have been developed in the latter half of the twentieth century. As the overall number of practitioners of increases, it is likely we will see even more sub-styles of Kung Fu emerge in the years to come.

Here are some of Bruce Lee’s best Kung Fu scenes.