How Effective is Wing Chun? 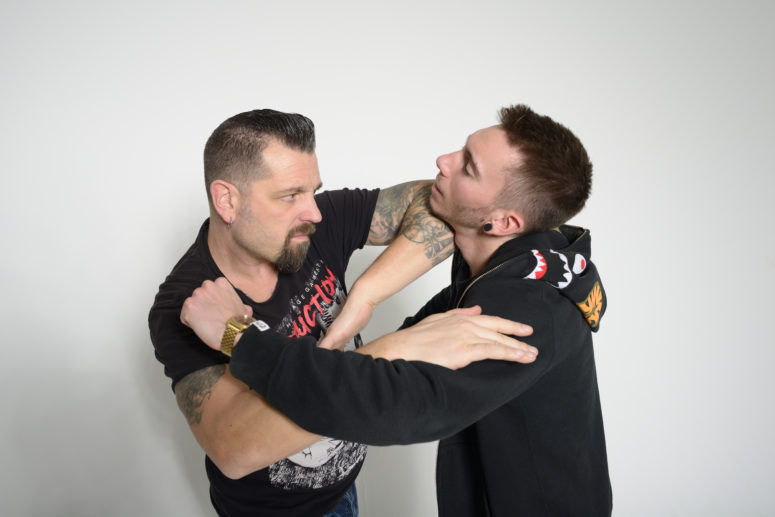 Wing Chun is wholly distinct from most other forms of martial arts. More so than may other martial art forms, this sub-style of kung fu is focused on self-defense strategy and close-quarters combat. When used correctly, a Wing Chun practitioner can quickly turn the tables on multiple attackers, even if those assailants are physically more imposing and stronger. This is a martial art designed to be used in the real world. While it can be used to deflect and defend, it can also be used to deliver direct blows and intuitive attacks that will quickly put an end to even the most daunting confrontation.

How Effective is Wing Chun? 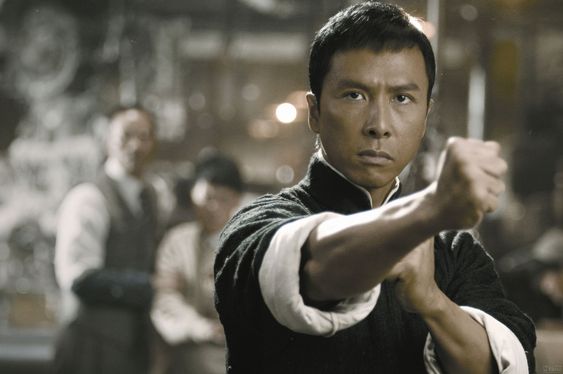 No Rules, But Real World Applications

Unlike other forms of martial arts, Wing Chun isn’t limited by countless rules and restrictive regulation. Wing Chun is a kung fu sub-style that is squarely focused on self-defense. In theory, anything that works to protect the practitioner from harm is allowed. This philosophy is maintained throughout training, meaning that practitioners are always thinking intuitively and behaving instinctively. This makes it incredibly useful for real-world situations that require an individual to respond with lightning speed, without their thinking being slowed down by rigid frameworks and established rules.

There are some downsides to this fluid and flexible approach, however. Because of its lack of rules, Wing Chun is never going to prove a good fit with tournament scenarios. Wing Chun is pretty much impossible to referee and score. Even mixed martial arts, which is often considered fairly laid-back when it comes to having a rigid rule book, still has plenty of mandates in place when it comes to tournament scenarios. Therefore, if you’re looking to undertake martial arts training with the ambition of entering into professional leagues and tournament-level play, Wing Chun is likely not for you.

The Martial Art Style of Choice for Special Forces

If you needed any more convincing about the effectiveness of Wing Chun as a seriously effective form of self-defense, you only have to consider the number of elite special forces and tactical units that are using it on a daily basis. Wing Tsun, a form of Wing Chun with several distinct differences, makes up a key part of training for several special force units. The SEK, the special commando response unit of the German police, as well as the German Customs Service SWAT unit (otherwise known as the MEK) are both taught Wing Tsun as part of their foundation training. Even GSG 9, the elite-level counter-terrorism and special operations unit of the German Federal Police are given in-depth Wing Tsun training. Those based in other volatile environments, such as those working in German border control and individuals based in correctional facilities are also given the benefit of being trained in this distinct lineage of Wing Chun.

Wing Tsun training is not reserved to Germany alone. Elsewhere in the world, other law enforcement agencies have taken note of how effective this established martial art is at diffusing dangerous situations without relying on lethal force. The Brazilian BOPE, the tactical unit of the Rio de Janeiro Military Police, is one such unit that has incorporated Wing Tsun as part of its core training for officers. It’s likely that more jurisdictions will follow suit in the future, especially in countries where the majority of active law enforcement professionals are assigned to unarmed duties.

Although Wing Chun is not the best match for those looking to compete in martial arts tournaments and professional arenas, it’s well worth investigating if you’re looking for something that can protect you in a life or death situation. This is a highly effective form of kung fu that can be utilized well by just about anyone. Regardless of your size or physical strength, Wing Chun can allow you to quickly turn the tables on a mugger, armed attacker or even multiple assailants.

In the video below Master Wong demonstrates how to use Wing Chun in a street fight in his usual very entertaining fashion.