Did Bruce Lee do Kung Fu? 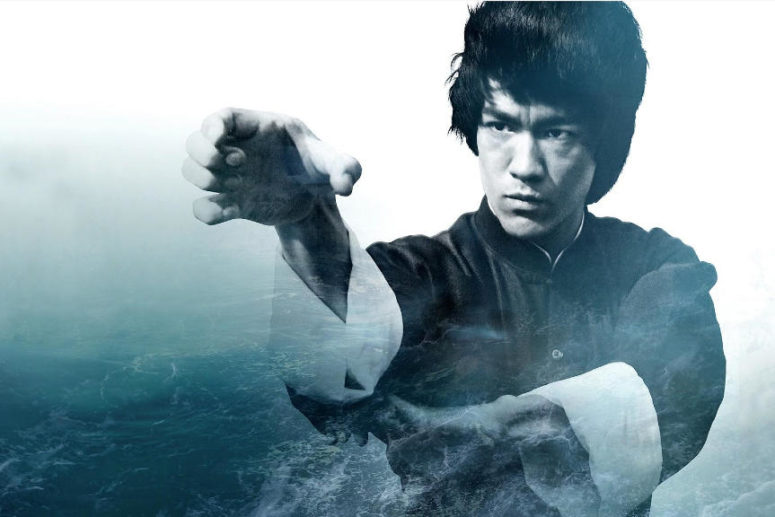 Bruce Lee began his Kung Fu training at the tender age of seven. Initially, the young Lee was assigned a Tai Chi teacher to help improve his fitness levels and combat ill health. However, after becoming proficient with Tai Chi at an early age, he subsequently broadened his horizons and pursued Wing Chun training under the tutelage of Yip Man. A renowned Wing Chun master, Yip Man was arguably the most important influence on the young Bruce Lee. Because of his mixed heritage, Lee often encountered discrimination from fellow students, with many of them refusing to spar with him. Thankfully, Yip Man saw great potential in the young Lee and decided to foster his talent with one-on-one training.

Although a promising student, Lee’s extracurricular activities soon landed him in hot water. After becoming involved with countless street fights and conflicts away from the training room, Lee’s parents decided to send him to stay with his sister in the United States. He finally settled in Seattle, where he continued his university studies and furthered his martial arts training.

Did Bruce Lee do Kung Fu?

Throughout his training, Bruce Lee would complement his Wing Chun training with a variety of other Kung Fu styles. Lee quickly became proficient with the Praying Mantis style, as well as several forms of boxing. More importantly, Lee was keen to bolster his Chinese martial arts teachings with western influences. Aside from learning conventional western boxing methods, Lee also looked to sports like fencing to develop his footwork. He also took inspiration from grappling methods utilised in wrestling. Lee also developed a reputation for his proficiency with several types of weaponry. In addition to his mastery with the short and long staff, Lee was synonymous with his masterful technique with the nunchaku.

During his life, Bruce Lee not only became a master of Kung Fu, but also one of its chief proponents. His lifelong commitment to training and improvement epitomises the true meaning behind the term. His affinity for Wing Chun also endured from his early days training under the instruction of Yip Man. He eventually founded his own martial art philosophy, Jeet Kune Do. Although this style was firmly rooted in free boxing, it took inspiration from many other martial arts styles. It shares notable similarities with wing chun philosophies, namely an emphasis on defensive techniques and fighting in close quarters.

Learn more about the life of Bruce Lee by watching this documentary.