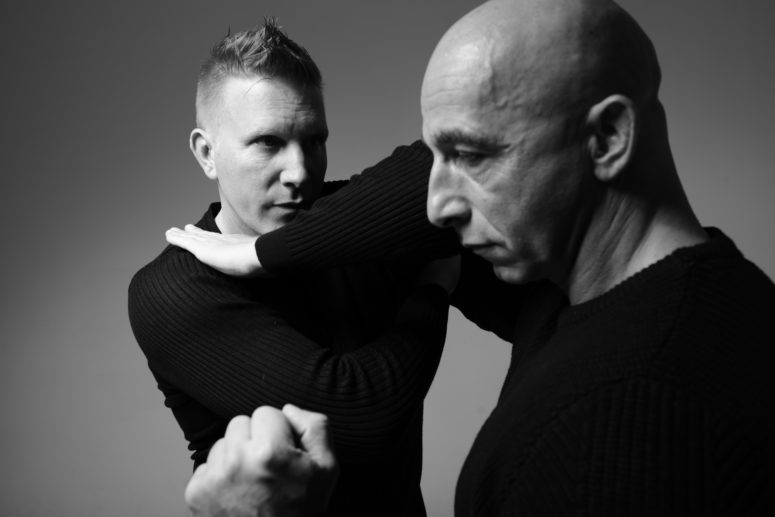 If you’ve seen more than a couple of kung fu movies in your time, you’ll no doubt have witnessed martial arts masters flying through the air or leaping from treetop to treetop. While the flying kung fu master is a staple of Asian cinema, practitioners of this fighting style can not in reality break the laws of physics. However, that’s not to say the most experienced kung fu masters aren’t capable for some truly extraordinary feats.

Can Kung Fu Masters Really Fly? Or is that just in the movies? 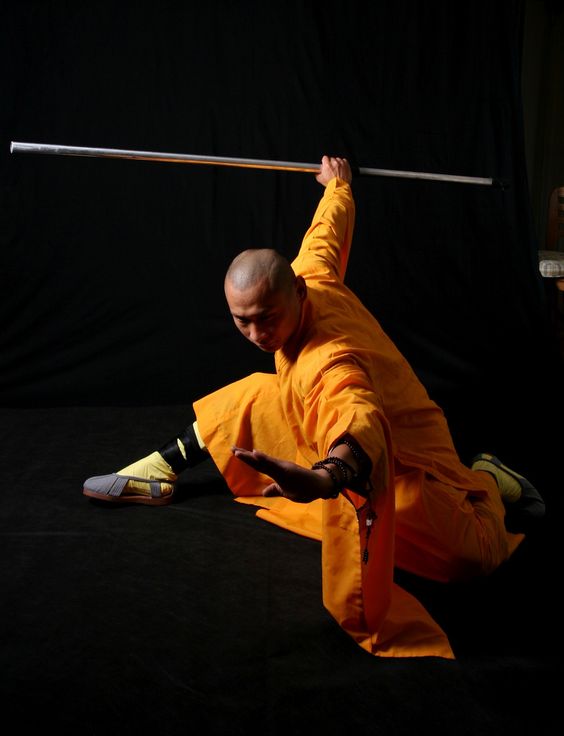 Arguably the biggest contributor to the flying kung fu master myth is the Chinese wuxia genre. This subgenre tends to focus on ancient martial artists from China’s rich history, with stories told out on page, screen and stage. In wuxia movies, the heroes are almost always practising some real form of kung fu or Chinese martial arts. Despite having some basis in reality, the fighting displays seen on screen are often highly exaggerated. Kung fu masters in these films are almost superhuman, with the ability to take down dozens of enemies single-handedly. They also possess enhanced stamina and durability, as well as sometimes demonstrating the ability to channel qi energy to unleash devastating attacks on their opponents.

Another signature of wuxia fiction, especially stories told out on the silver screen, is qinggong. This is in fact a very real element of Chinese martial arts, but in wuxia stories, it is highly exaggerated for dramatic impact. In the real world, qinggong can be utilised to scale walls or jump great distances. In wuxia cinema, martial arts practitioners use qinggong to defy gravity altogether. It’s not uncommon to see someone scale tall trees or buildings in just a few movements, walk on water, or take to the sky and fly considerable distances. Since the introduction of wire work stunts, flying martial artists and gravity-defying displays have become even more synonymous with wuxia cinema.

Qinggong in the Real World

While kung fu masters will never be able to overcome the laws of physics and take flight, qinggong training can help them achieve some truly amazing feats. Qinggong is essentially a training technique that allows practitioners to scale walls and vertical surfaces, before launching themselves backwards. It is synonymous with Baguazhang, but other Chinese martial arts make use of similar training. In order to master qinggong, a practitioner runs along a plank of wood, with one end of the plank supported by a wall. Over time, the placement of this plank is adjusted, resulting in an increasingly steep gradient. Eventually, the plank will be removed entirely. By this point, the practitioner should be able to scale a vertical surface without any support whatsoever.

A mastery of kung fu styles can result in seemingly superhuman abilities, but even the most dazzling display is rooted in reality and limited by the laws of physics. The rise of wire fu films and enduring popularity of wuxia fiction has certainly led to unrealistic expectations. However, kung fu masters are still capable of spectacular things. A lifetime of martial arts training and rigorous body conditioning can allow some practitioners to engage in combat while blindfolded, while others can utilise qinggong to enhance their fighting styles with acrobatic athleticism.