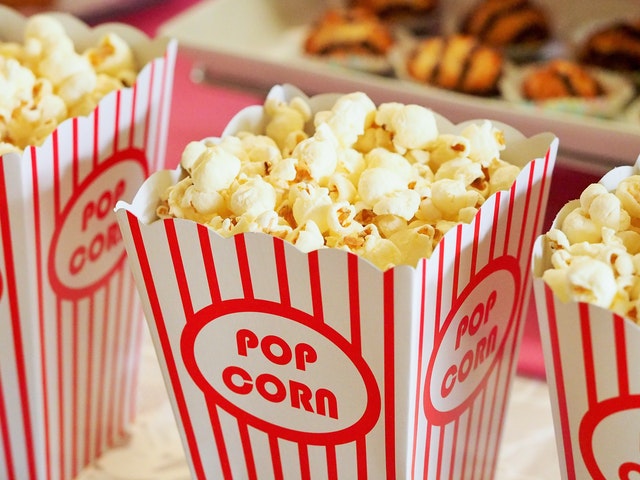 Although martial arts is a staple of modern action cinema, kung fu movies only really entered the public consciousness in the 1970s. While kung fu stories were being told out on-screen for many years before then, it wasn’t until the heyday of Bruce Lee that western audiences finally discovered an appetite for martial arts cinema. Below, we spotlight five of the best kung fu movies ever to grace the silver screen.

Bruce Lee both headlines and directs this kung fu classic. Even if you’ve never seen Way of the Dragon the whole way through, you’ve more than certainly seen clips of Bruce Lee showcasing some seriously impressive nunchaku skills from one standout scene. Fellow martial arts legend Chuck Norris also stars, with Norris and Lee going head-to-head in the memorable finale.

This is another Bruce Lee vehicle that many consider his finest effort. Fist of Fury was one of the very first kung fu movies to reach Western cinema screens and quickly became a hit with American audiences in particular. This movie showcases Lee at his best. Not only does it include some of his finest on-screen fight scene scenes, it also boasts a surprisingly complex tale or revenge and honour, with the perfect balance of comedy and dramatic beats.

Otherwise known as Five Deadly Venoms, this Shaws Brothers classic is one of the most dazzling kung fu pictures of the 1970s. The plot is fairly straightforward, with an ailing kung fu master sending his final student on a mission to trace the whereabouts of five former students. These five, the Poison Clan, are the titular Venoms, with each member taking their code name from a poisonous animal. Each member of the clan has their own unique style, making for some truly unique fight scenes across 98 minutes of screen time.

Few actors in martial arts cinemas juggle comedy and action as well as Jackie Chan. Project A is definitely one of Chan’s best efforts, with the kung fu legend both headlining and directing this much loved movie. In Project A, Chan stars as a Hong Kong Marine Police sergeant tasked with fending off raiding pirates in the South China Sea. Although Project A is heavy on Chan’s signature slapstick, there’s some truly impressive fight sequences and death-defying stunts aplenty.

Considering he was Bruce Lee’s mentor for so many years, it’s somewhat surprising it took so long for this Wing Chun master to be celebrated on the silver screen. Although loosely rooted in reality, this semi-autobiographical film series went down a storm with Hong Kong audiences and hit high notes with martial arts fans across the globe. Donnie Yen takes on the titular role, while Wilson Yip handles directorial duties. After the considerable success of the first movie, several sequels and spin-offs followed.

Watch a ranking of the 10 best Kung Fu Movies of All Time!