Are Self Defense Classes Effective? 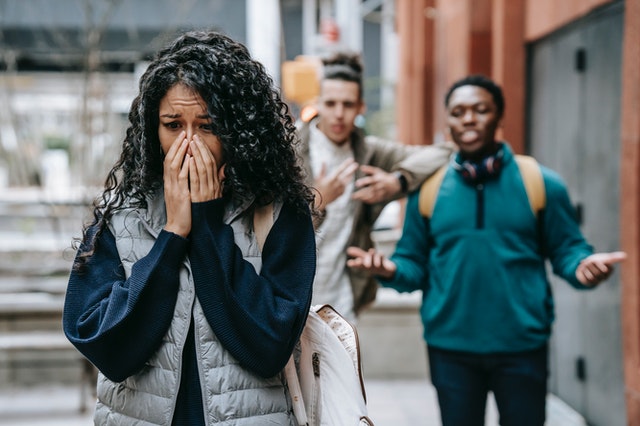 Martial arts training can be a great way of working on endurance levels and improving health and fitness, but it also has real-world applications. Although some people are dismissive of the effectiveness of self-defense classes, there’s plenty of anecdotal evidence to demonstrate just how important it is to know how to protect yourself. Below are some standout examples of how self-defense training and martial arts proficiency made all the difference in life-or-death situations.

Are Self Defense Classes Effective?

It’s all about where to strike. Below you can find some effective self-defense tips. 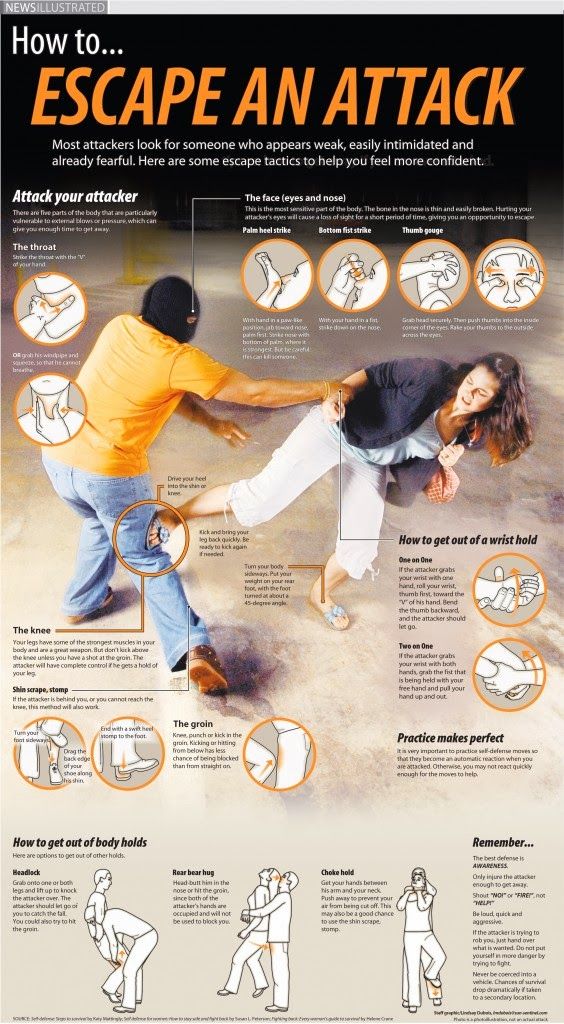 A Floridian Man Fights Back

Age is nothing but a number when you have some solid self-defense training behind you. Fred Kemp, a 63-year old man from Boynton Beach in Florida turned to his college wrestling training to ward off an armed attacker. Kemp was returning to his car with his wife when a mugger approached, drew a gun and made is intentions known. Thankfully, quick-thinking Fred Kemp wasted no time in letting his would-be attacker who was really in charge of the situation. As soon as the mugger began his assault, Kemp deployed some effective grappling techniques to remove his attacker from the vicinity of his wife and vehicle. Once clear, Kemp unleashed an effective sweeping technique that lay the attacker on their back. Kemp then kept the mugger in a chokehold until police were able to respond and arrive at the scene. Although Fred Kemp hadn’t actively used his wrestling skills for several decades, his impressive reaction times and intuitive response to the situation demonstrate the long-lasting impact of self-defense training.

Normaswanida Alias may have been off-duty when she was attacked by a knife-wielding mugger, but her martial arts training kicked in within a fraction of a second when faced with the potentially deadly scenario. Alias was just about to climb into her car when a mugger approached her and demanded she hand over her cash and cellphone. When the plucky policewoman refused to oblige, things took a sinister turn when the would-be mugger attempted to slash at her throat with a knife. Before the mugger could strike again, Alias brought her assailant to his knees with an effective kicking technique picked up from her Muay Thai training. She quickly gained the upper hand, turning the table on her assailant and giving chase before he escaped on the back of a motorcycle.

With sufficient self-defense training, even the youngest martial arts practitioner can bring down an assailant. In the United Kingdom, a 14 year-old teenager turned to her martial arts training to fend of an attack from a man in his 30s. After the much older man attempted to grab the girl, the feisty teen unleashed a barrage of kicks and punches, leaving her attacker stunned and allowing her to flee to safety. The man was quickly identified by police and arrested. An even more impressive showcase of self-defense effectiveness is the story of an 8 year-old girl from California. The youngster awoke in the middle of the night to find herself being plucked out of bed by an unknown intruder. Unbeknownst to her would-be kidnapper, this youngster was well-versed in martial arts. The girl unleashed some strategic strikes to the man’s throat, forcing him to release her from his grasp before fleeing the scene.

Here are some tips for effective self-defense techniques that you can use in a number of dangerous scenarios.